Get your autographed copy. Order NOW

FREE SHIPPING within Continental US

Fleas can be taught nearly anything that a Congressman can. – What is man?

Get your autographed copy. Order NOW 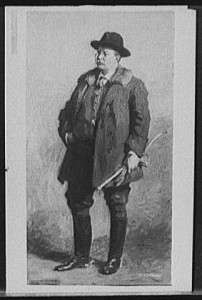 “Theodore the man is sane; in fairness we ought to keep in mind that Theodore, as statesman and politician, is insane.” 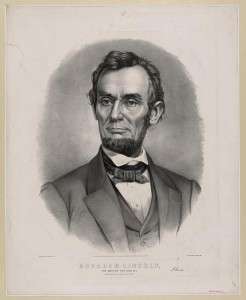 “This man, in whose heart knowledge and charity had left no room for malice, was marked by Providence as the one to “bind up the Nation’s wounds.” 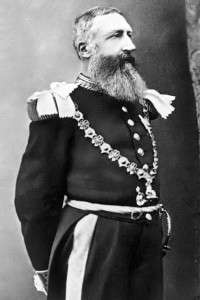 “Leopold of the Belgians: This moldy and piety-mouthing hypocrite, this bloody monster whose mate is not findable in human history anywhere.”

Shall we ever have a Congress, a majority of whose members are hopelessly insane? Probably not. But it is possible— unquestionably such a thing is possible. – Letter to sister 1869

A man’s first duty is to his own conscience and honor—the party or the country come second to that. – Letter to W.D. Howells, 1884

FREE SHIPPING within Continental US

“And he grew up and married, and raised a large family, and brained them all with an ax one night, and got wealthy by all manner of cheating and rascality; and now he is the infernalest wickedest scoundrel in his native village, and is universally respected, and belongs to the legislature.” – The Story of the Bad Little Boy